John is chairman of TITUS International, Anstey Horne, FromHereOn, a non-executive director of Venquis, and Cripps Pemberton Greenish In addition to his directorships, John serves on the board of charities, undertakes mentoring/coaching and supports start-ups.

In 1975, John joined McKinsey & Co, then appointed Group Executive with Consolidated Goldfields, followed by a period as an executive director with Charterhouse Bank.  In 1985, he was appointed CEO of Valin Pollen Ltd, a leading corporate and financial communications consultancy.  In 1990, John and his brother built IDOM SA, a banking/IT consultancy, acquired by Deloitte & Touche in 1995/1996.

John has a BSc Hons from Manchester University and an MBA from London Business School, where he was a member of the Global Advisory Council.

John’s third book Do it Right: Do it Now! People – the essential ingredient for success ….was published July 2021. 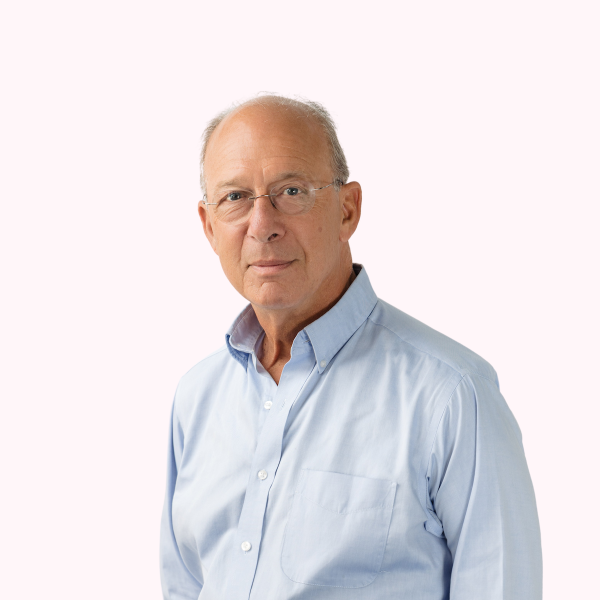 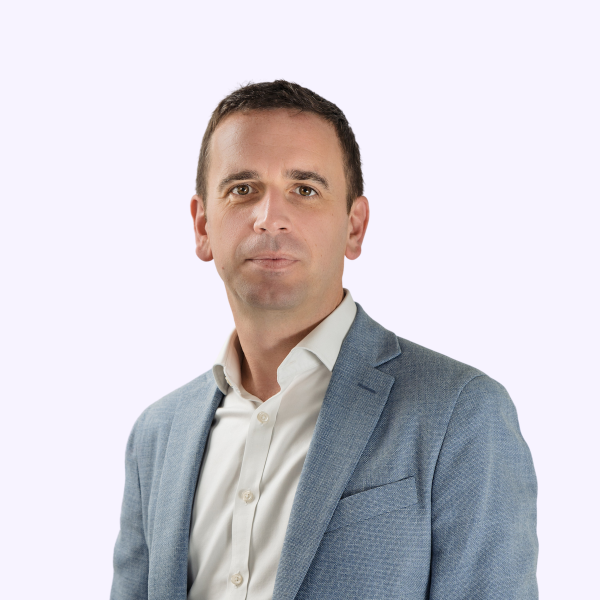 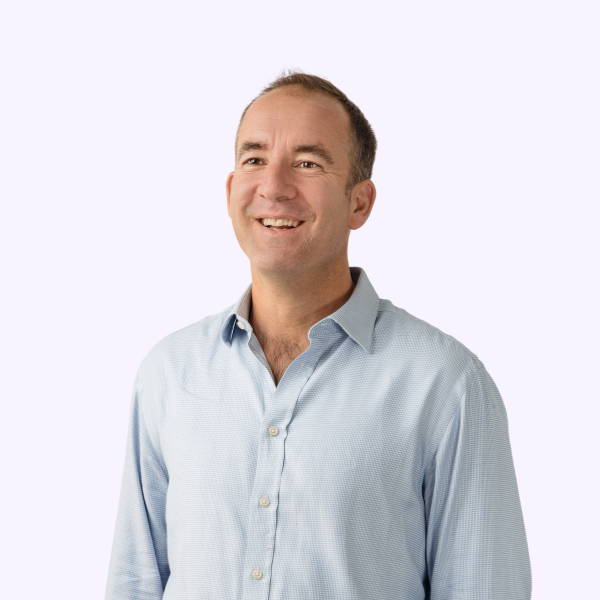 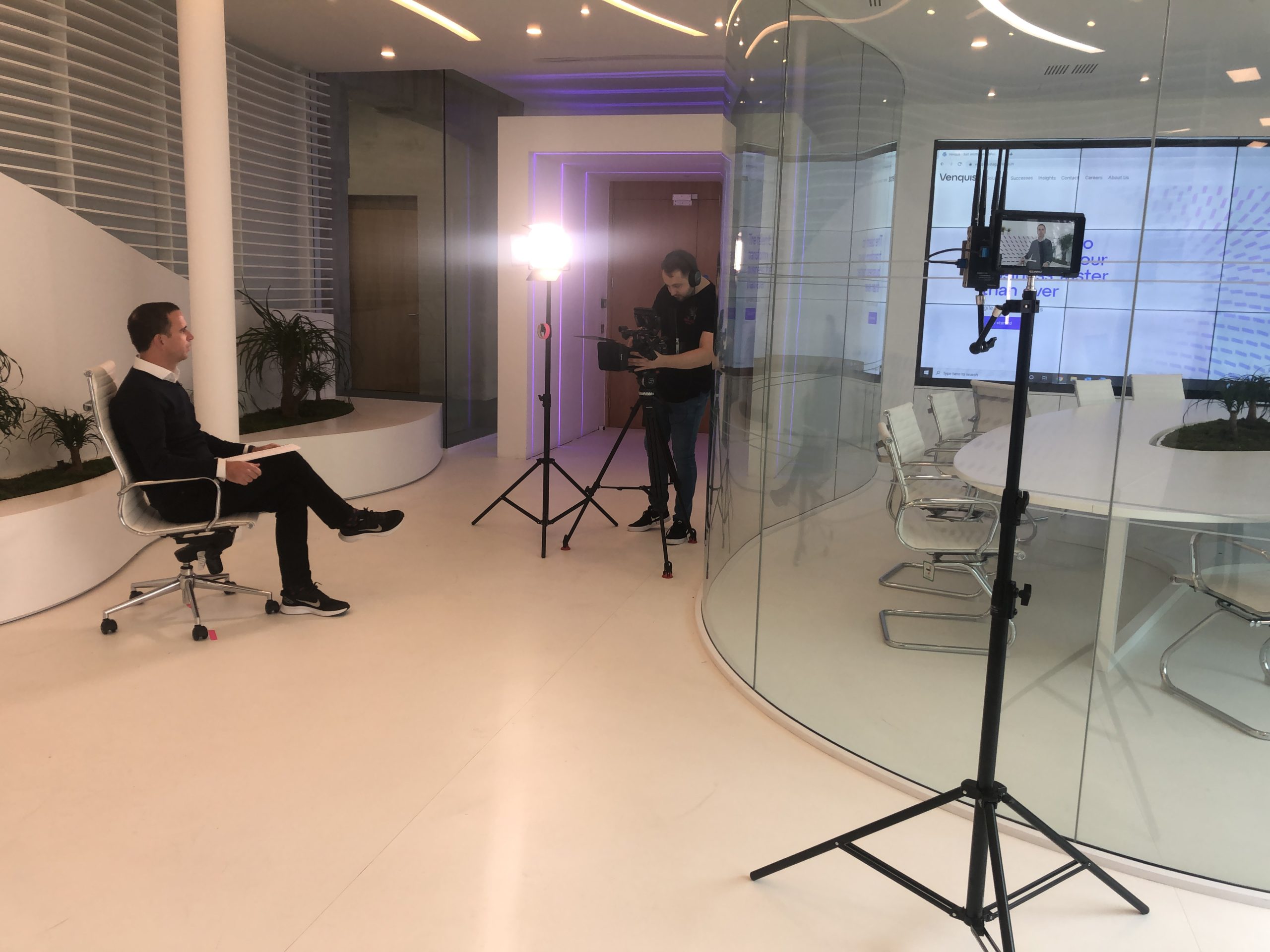 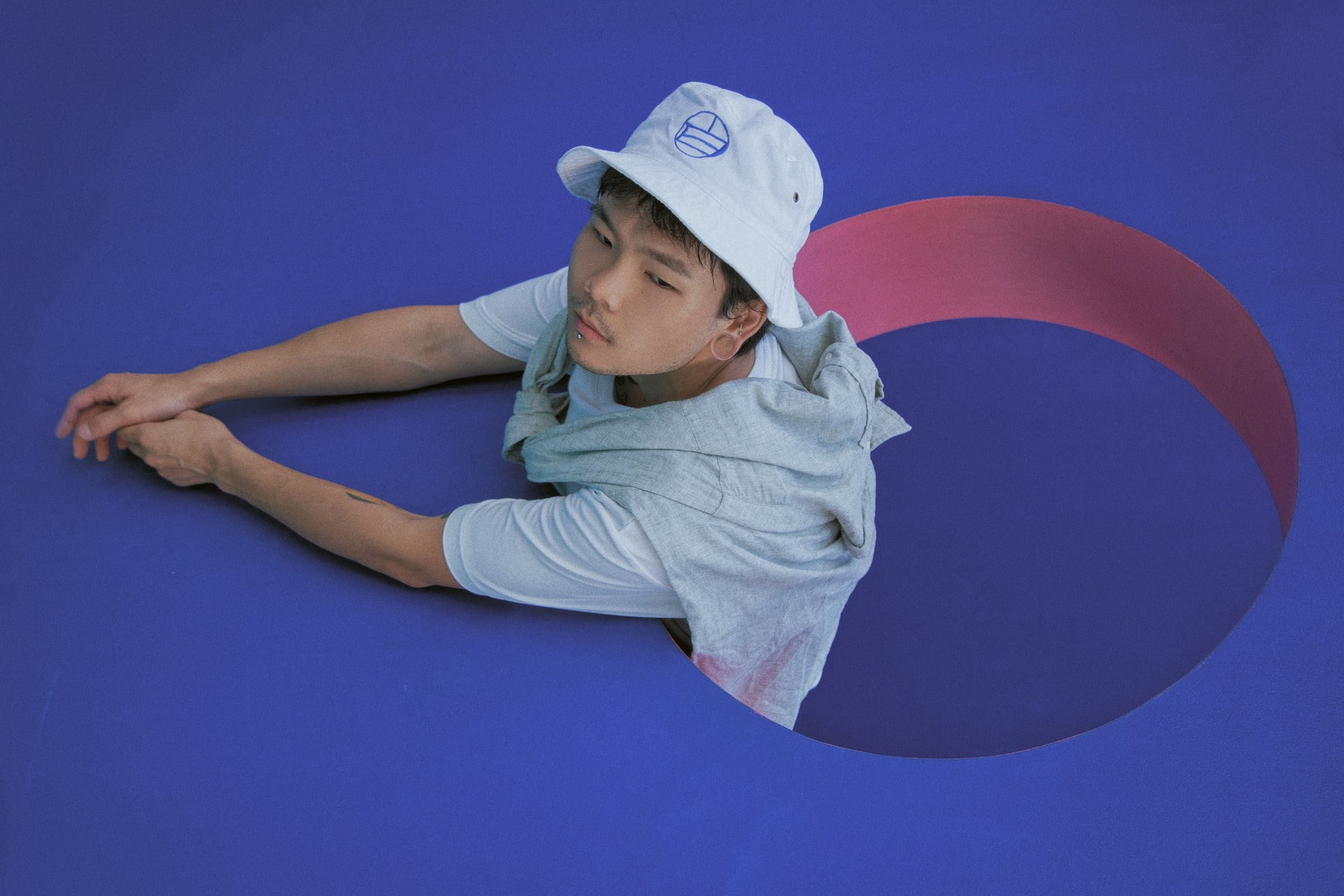